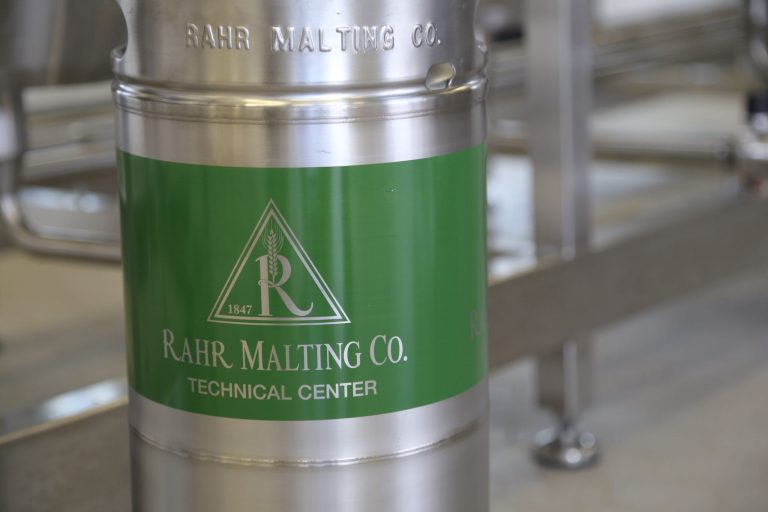 SHAKOPEE, MN – The Rahr Technical Center Brewery at Rahr Malting Co.’s Shakopee campus is now up and running. The brewery will produce beer for R&D, conducting product evaluations, and host demonstrations for visiting brewery customers who purchase ingredients from the Shakopee-based maltster and its distribution arm Brewers Supply Group (BSG).

The brewery was built as part of Rahr Corporation’s  2015-2016 expansion project, which also included construction of a technical center and malt laboratory, as well as a new 115,000 square foot malt house which made Rahr’s Shakopee headquarters the largest single-site malting facility in the world. 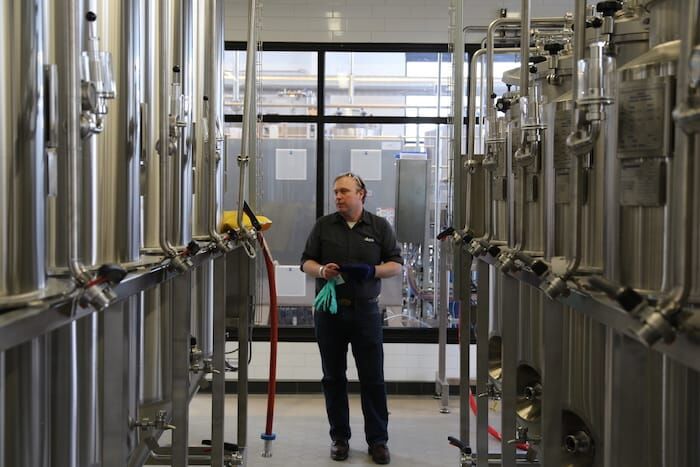 The centerpiece of the brewery is a state-of-the-art brewhouse from Esau & Hueber, a worldwide leader in brewery design. The brewery has a capacity of 2.5 barrels (by comparison, a production brewery like Schell’s, Summit, or Surly might have multiple tanks that can each hold 100 barrels). 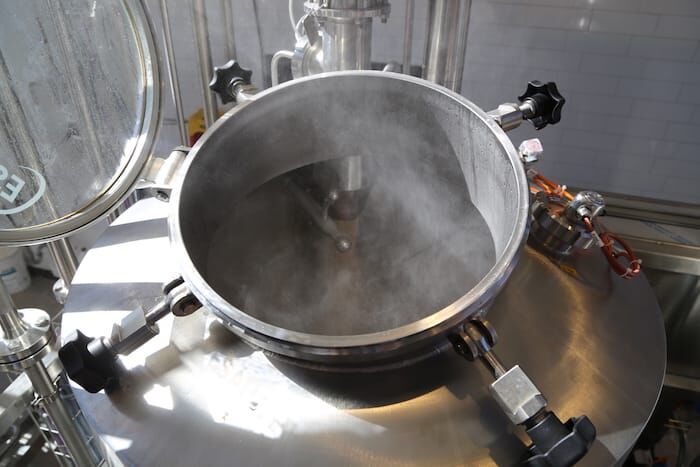 “The mission of the brewery is to serve as a pilot facility,” says head brewer and Product Development Manager Mike Miziorko , “allowing Rahr and BSG to perform real-world trials on their malts, hops, yeasts, and other ingredients. It also lets us collaborate creatively with visiting brewers and suppliers.” 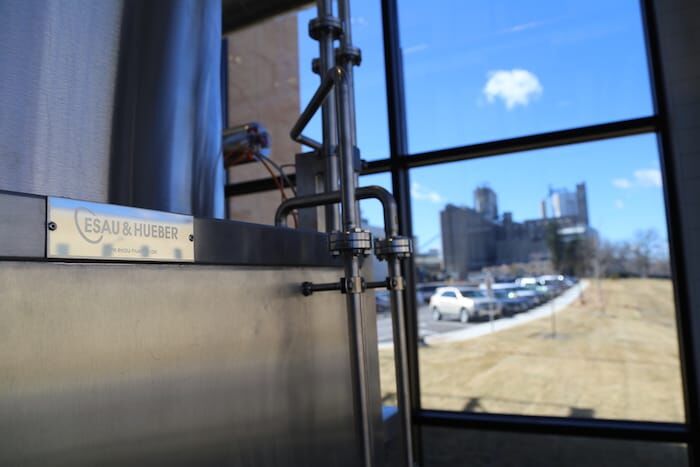 The first batches of beer produced on the new system include a Weissbier, a Bavarian-style Helles lager, a pale ale, and an English brown ale, with many others to follow. “One of my very favorite beer styles is a pale-colored German ale called Kölsch,” says Miziorko. “So I think you can expect a bunch of those as well.”